About the Museum Architecture

A Museum Where Time Converges

The Main Building of the Museum is the oldest among Japanʼs existing public art museums.Completed in 1933, in the so-called Crown Imperial Style of architecture, it has been an important presence in Kyoto for more than 80 years.

Though architecture itself does not move or change,the way people view and experience architecture does change with time. The multiple exposures presented by architecture create a rich manifold image. To respect that while renovating a structure to be suitable for the current age is highly important for the future. I am acutely aware of the significance and responsibility involved in the current large-scale renewal of the Museum. In going forward with the plan for the renewal of the Museum, we have sought continuity with the existing image while adding a new layer to that. My idea was to allow a new visage to emerge while preserving the underlying architecture.

Among my priorities was to retain the open plaza area on the west side facing Jingu-michi, and to strengthen the original axis that passes through the East Entrance to the Main Entrance. I first made a cut between the west side plaza and the main building and depressed the central foreground to make it a slope gently descending toward the center. In this way, the view of the main building seen from Jingumichi remained while the entrance was moved from the first floor to the floor below. The cut was fitted with glass to make a new ʻglass ribbonʼ space for the museum shop and café. I created a grand staircase straight ahead of the under-ground entrance, going through the space that had previously been used for a ʻfootwear roomʼ and I inserted a strong axis extending straight from the east entrance Central Hall (previously a large display room) to the Japanese garden overlooking Higashiyama. I tried to draw out the Museumʼs embedded axis.

In addition, we eliminated the facility equipment that occupied the north and south courtyards and returned the south courtyard to its original use as a courtyard. We covered the north courtyard with a glass roof, making it an indoor space. In this way, I tried to excavate certain of this Museumʼs possibilities that had been hidden for a while.

In order to create a new exhibition room for contemporary art and a new facilities equipment room for the entire building, we had an extension (storage room) designed by Kawasaki Kiyoshi* rebuilt for the new building. I tried to keep a balance between eliminated and retained elements in the new building, such as the characteristic brick tiles of the Main Building and the large volume of the new building.

By creating contrasts in this way between old and new, we have tried to achieve something more subtle and totally different from straightforward repair. 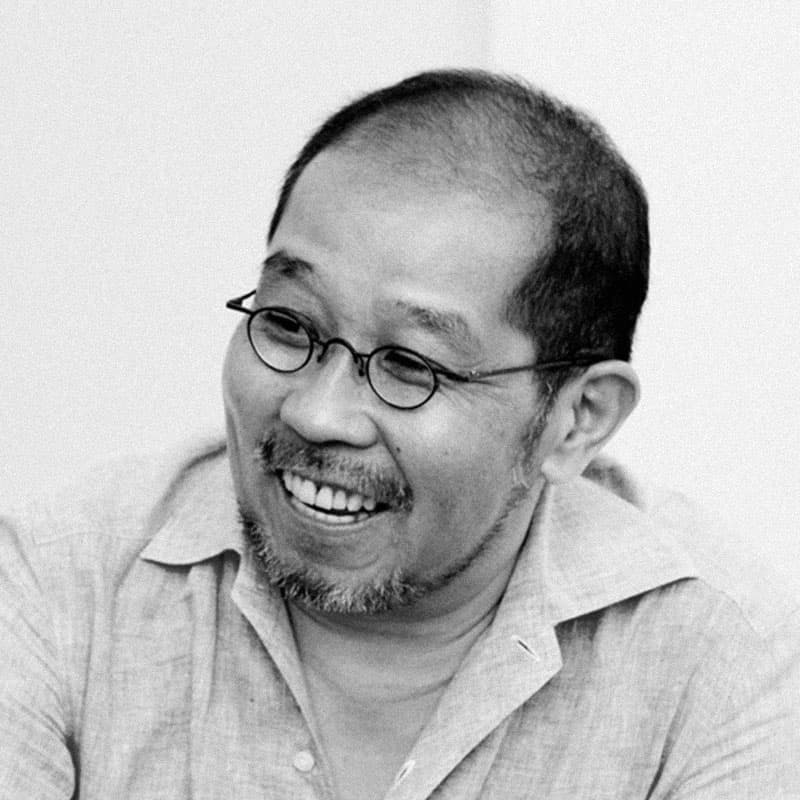 Architect. Born in 1974 in Kyoto. Graduated from the Tokyo University of the Arts Fine Arts Department. After working in Jun Aoki & Associates established his own practice in 2007. Representative works include: “Louis Vuitton Matsuya Ginza store renovation,” and “Aomori Museum of Art” (at Jun Aoki & Associates), The National Museum of Modern Art, Tokyo Collection Gallery renovation, and the “Hachinohe City Museum of Art.” His activities also include housing construction and renovation, as well as a number of art exhibition designs, including Waiting for Video, Paul Klee, Re: Play (all at the National Museum of Modern Art, Tokyo). 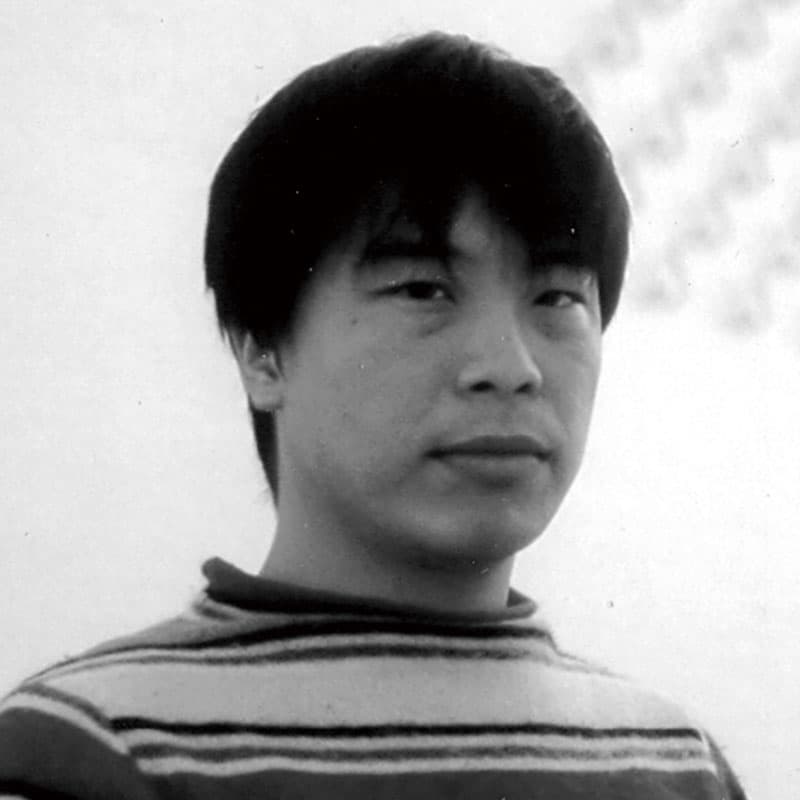 This is the trailer of Kyoto City KYOCERA Museum of Art which reopens on March 21 ,2020.
Video: discovery go Inc.
Music: Polar M